The elegant mansion “transport[s] you to the French neoclassical era,” according to its Triangle MLS listing featured on Zillow. 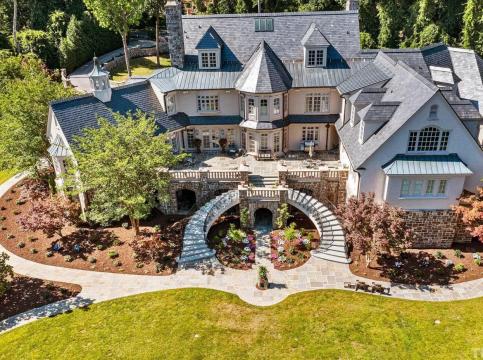 The home is almost castle-like, featuring six bedrooms and a whopping 14 bathrooms. 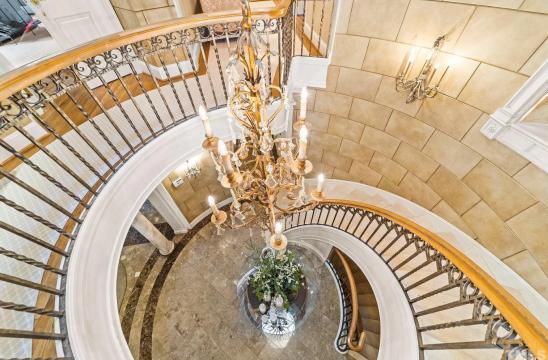 According to his real estate agent, he transformed the home into a smart home, built a home theater and added a custom golf simulator — along with other upgrades.

Burton bought the home for around $2.7 million, even though it was listed for upwards of $4 million. 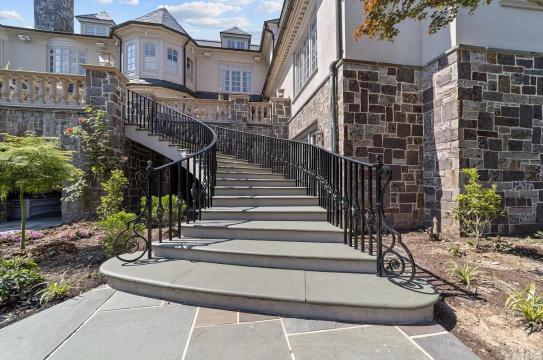 The home has multiple outdoor entertainment spaces, is gated, and sits on a private lake. 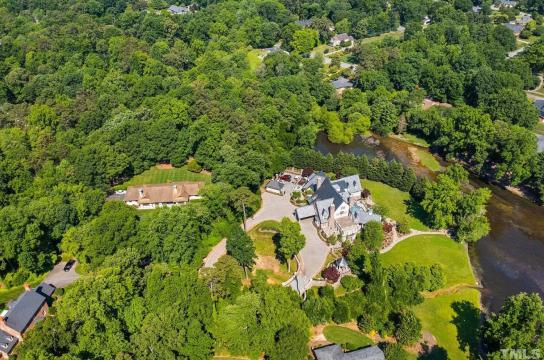 For a few occasions, the home was available to rent for Elon University students and their families on Airbnb. 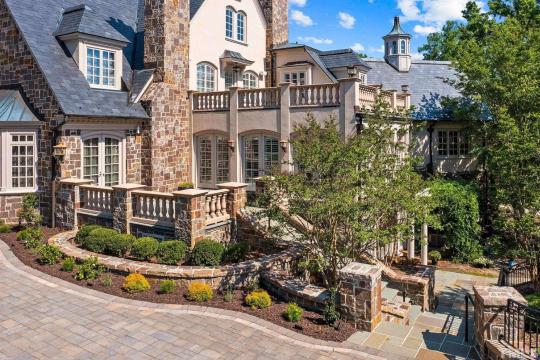 The home was custom built in the late 90s by another Burlington businessman named James H. Smith Jr. According to a LinkedIn account associated with his name, Smith is the current General Manager of Blue Chip Furniture.

Experts say it is unusual to see a property valued so high in the Burlington area.

“Inventory is likely coming back because home buying demand is declining,” said Alina Ptaszynski, cooperate communications manager with Redfin. “We’ve seen this nationally due to rising mortgage rates, stock market declines which tend to impact luxury buyers the most, and general economic uncertainty.” 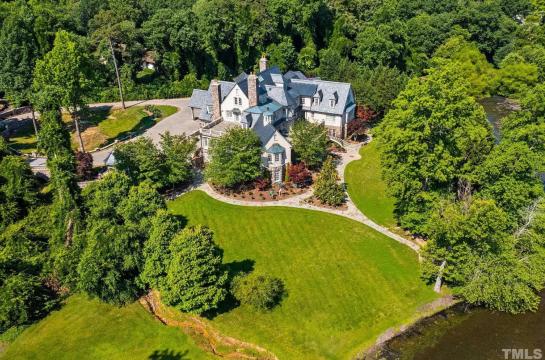 At least 3 people shot in second shooting in 2 days in Clinton, witness says