Raleigh, N.C. — On Thursday, police in Raleigh will be cracking down harder than usual on speeders around schools.

More officers will be in those areas to enforce the speed limit in school zones. By 8 a.m., officers had pulled over at least five drivers for speeding through a school zone outside Lacy Elementary on Lake Boone Trail. 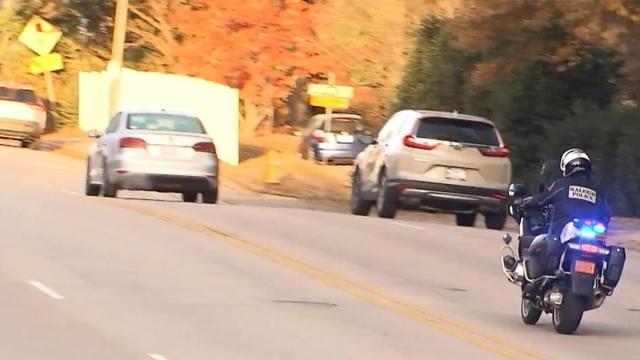 The city is already making an effort to cut down on speeding in Raleigh. In addition to increasing police patrols, council members are slashing speed limits on more than 100 roads this year, which is triple the number changed last year, according to councilman David Knight.

A number of agencies have said reckless driving and speeding became more common during the pandemic, so they have upped enforcement.

The number of traffic citations issued by the Wake County Sheriff’s Office this fall has more than doubled from a year ago, while the Raleigh Police Department handed out 472 speeding tickets over the last month, more than three times the number issued during the same time last year.

On The Red Carpet: What to watch in February on TV, streaming